MIAMI, FL — (January 8, 2009) Trivest Partners is pleased to announce that Jorge Gross, Jr. has been promoted to Principal effective January 1, 2009.

Jorge joined Trivest as a Vice President in 2006 after receiving his MBA from The Wharton School at the University of Pennsylvania.  He obtained his undergraduate degree from Columbia University and joined Credit Suisse before attending graduate school.  Jorge also completed a summer internship with Trivest while attending graduate school at Wharton.

Since joining Trivest, Jorge has been actively involved in the acquisition and monitoring of the firm’s portfolio of investments, particularly in the niche manufacturing and business services sectors.  He currently serves as a Director of ATX Networks.

Troy D.  Templeton, Trivest’s Managing Partner, said, “Jorge has made a very meaningful contribution to our firm in terms of executing platform and add-on investments with companies such as ATX Networks and Allegiance Security Group.  Jorge’s work ethic and drive have been an important part of our success.  We are pleased that he has achieved this recognition and look forward to his continuing success with the Firm.”

Trivest Partners is a private investment firm that focuses on partnering with founder/family owned businesses in the United States and Canada.  Since its founding in 1981, Trivest has completed more than 145 transactions, totaling over $4.0 billion in value.  For additional information, please visit www.trivest.com 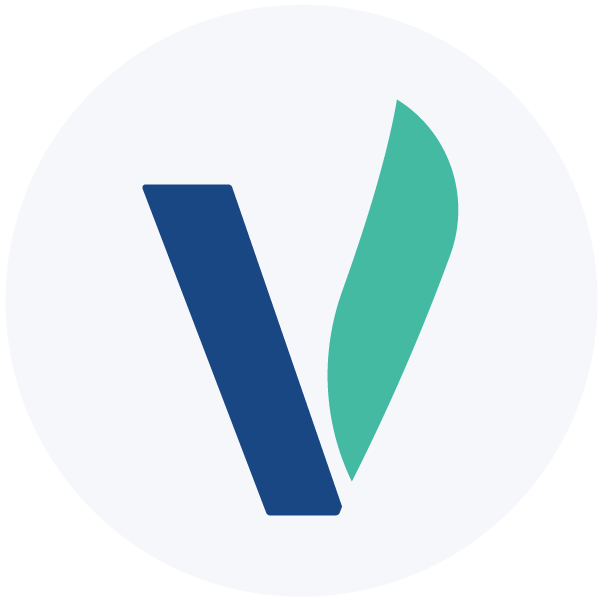